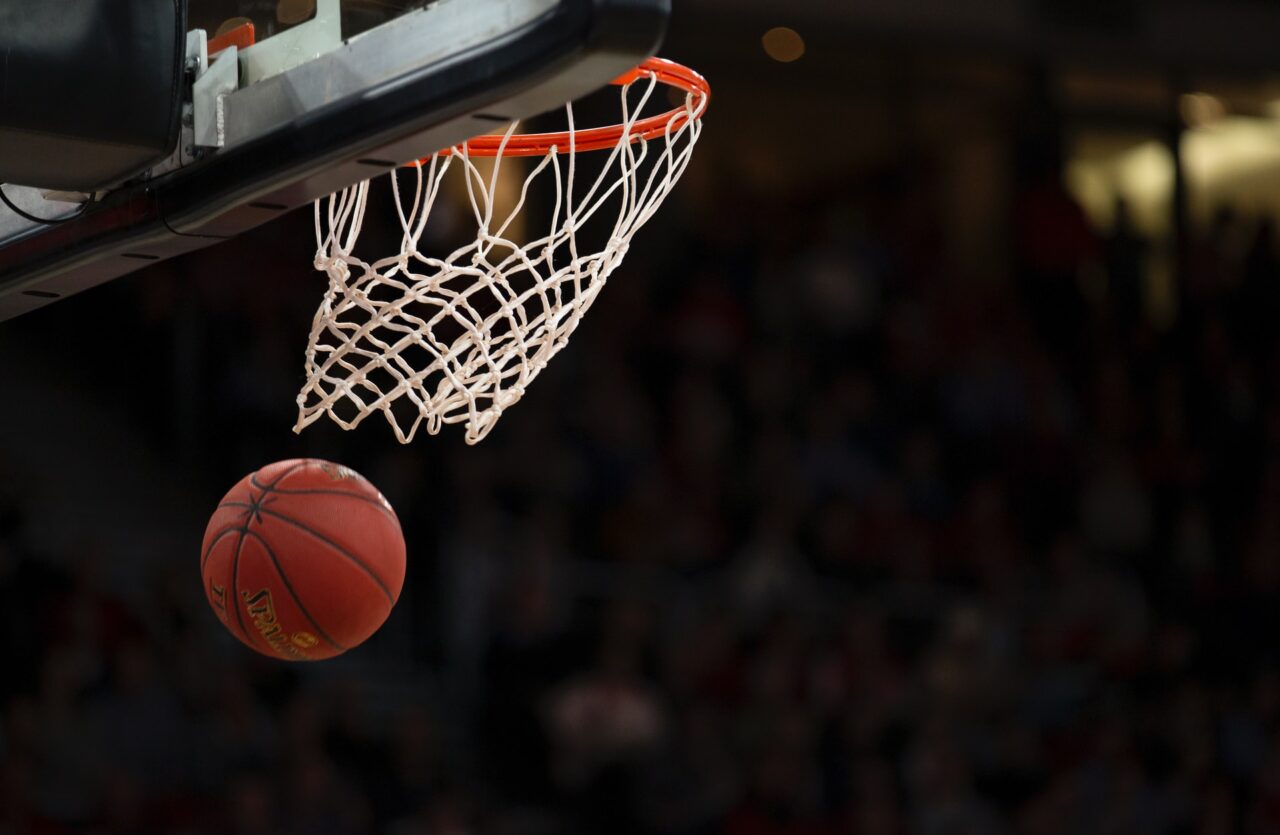 These days, people usually stay home a lot and they don’t really have anywhere to go. They usually will work from home a lot, so that means more time for using social media accounts like Twitter and finding information about sports betting. 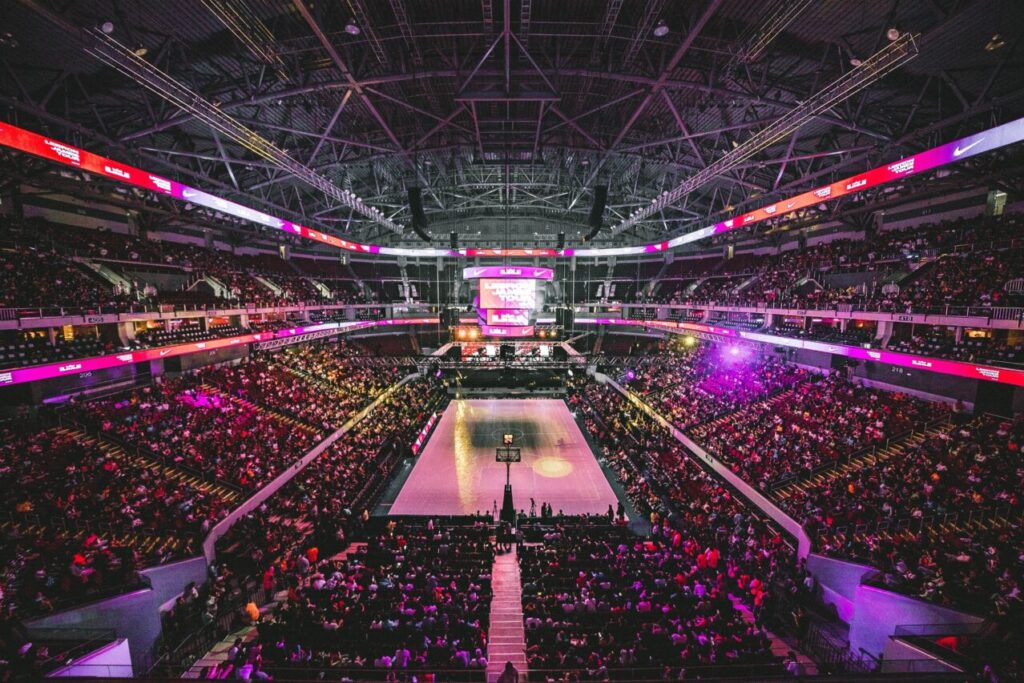 These two basketball teams will face each other on Thursday night at 7:30 p.m. ET at the Barclays Center in Brooklyn, NY. This game will be nationally televised on TNT and I am sure big NBA fans will be glued to the TV at home for this basketball game. They could also be following on their mobile devices by either watching it or following it on social media platforms like Twitter.

There will be a ton of star power in this basketball game. The casual fan wants to watch Giannis Antetokounmpo/Khris Middleton vs Kevin Durant/Kyrie Irving at home. All four of those players will most likely have big games.

However, at the end of the day, the Milwaukee Bucks will reign supreme against the Brooklyn Nets by a final score of 130-125. Bet Milwaukee (+1.5) over Brooklyn and also bet the over 243 total points scored in this basketball game between these two teams.

These two basketball teams will meet on Thursday night in Atlanta, Georgia. This is lowkey a big basketball game. This is not on national TV, but those who have NBA League Pass or those who live locally in that area, will probably tune in and watch it.

The Atlanta Hawks will be favored by (-6) points against the Cleveland Cavaliers. The over/under for this basketball game will be 227. Cleveland is currently slipping in the NBA Standings with all of the injuries they have. 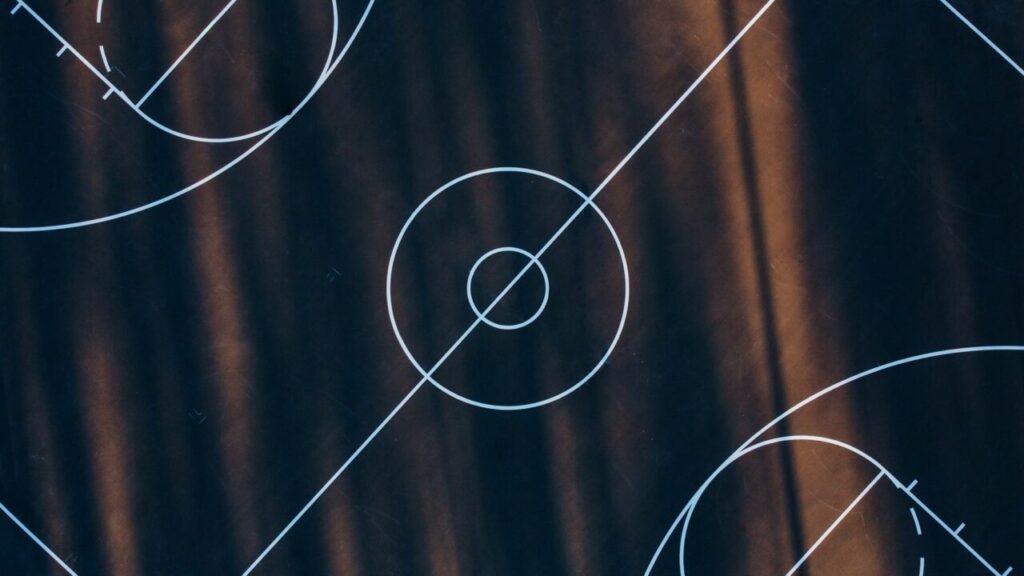 These two basketball teams will face each other on Thursday night at the United Center in Chicago, Illinois, with tip-off set for 8:10 p.m. ET. They are both looking for reasonable playoff positioning.

Chicago (44-32) will only be favored by (-3) points against Los Angeles (37-39). The over/under for this basketball game will be 221 total points. This could be a defensive affair.