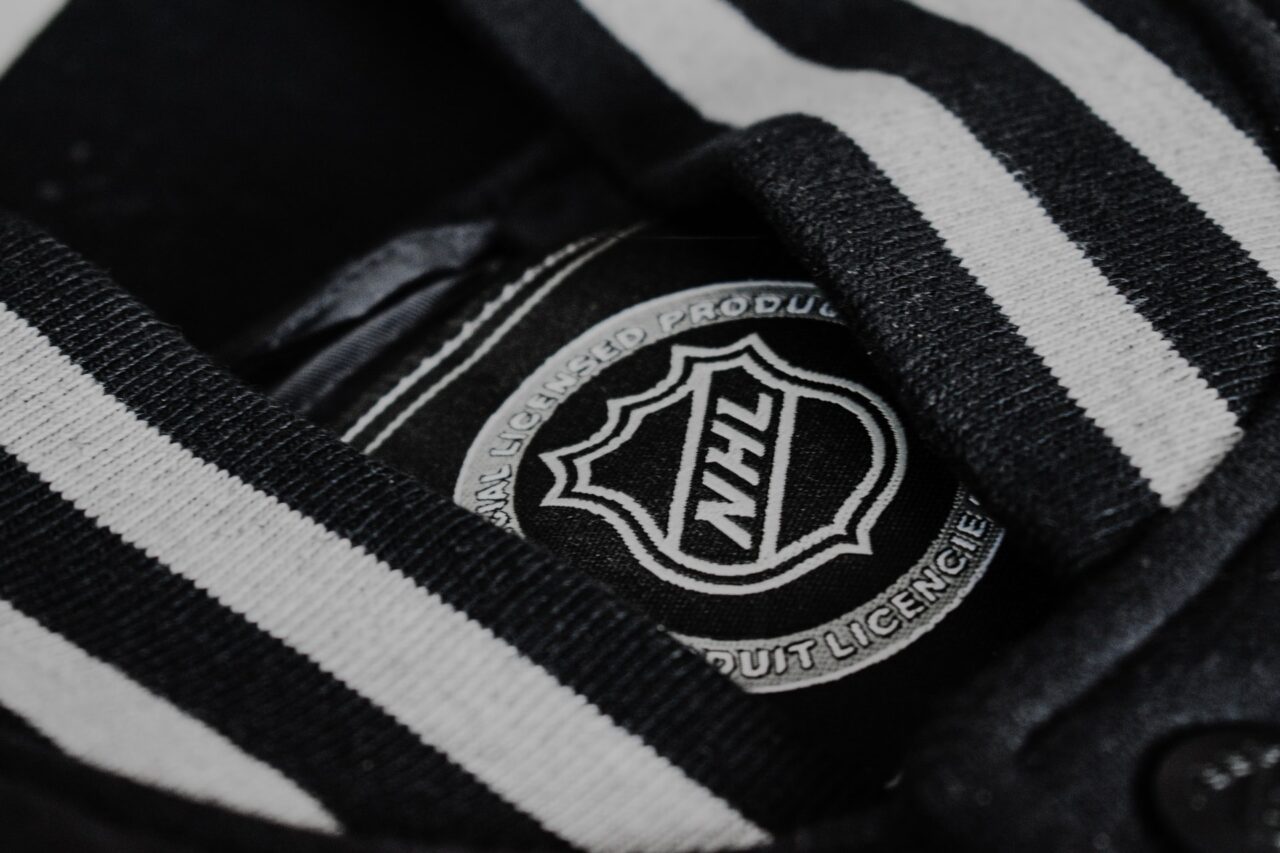 The COVID-19 season is coming to an end and everything looks like it is getting back to normal. While we can all breathe a sigh of relief as we walk around, hang out with family and friends, and live our lives, we can now turn our attention to sports.

One of the most compelling topics this season revolves around that of Connor Mcdavid. He has the privilege of earning the most this season.

Let’s find out more about this player and why he is so special in this current day and age. 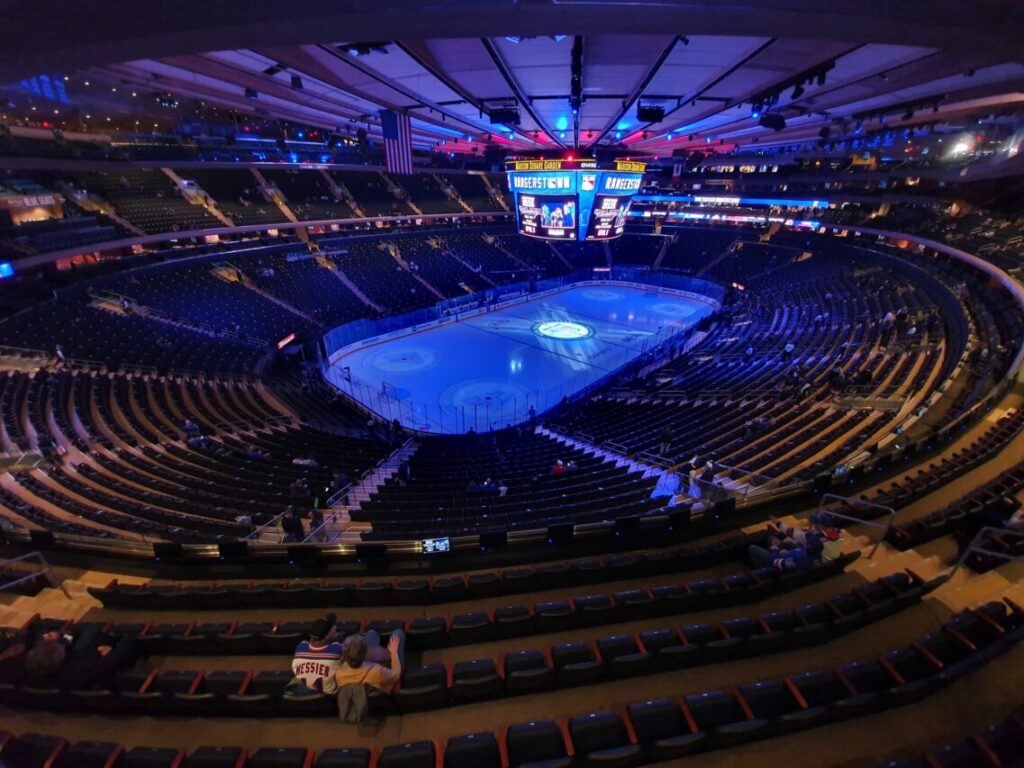 In the 2021-2022 season, Connor Mcdavid set the record as the highest-paid player with $16.4 million, including a bonus package worth $12.4 and a league-high salary. It also includes a $4 million in annual off-ice income from appearance, brand endorsements, and licensing deals.

Players Will Earn Quite a Bit

The highest-paid players are all ready to collect $117 million. This season, hockey revenue is projected to surpass $5 billion. It is a quarter of what the NFL made before the pandemic had hit.

The aggregate $117 million, by the NHL records, is relatively low. Due to the COVID-19 pandemic crisis, it came down 6% from the previous season. $117 million is even worse since the 2013-2014 season top ten pulled in quite a bit.

NHL sets an escrow system between the players and the owners during the league and its collective bargaining agreement. It ensures a 50-50 split in revenue between the two parties. The amount is held in an account until the league is finished. Once the games are over, the money is handed to the players or to the owners considering how much income the league has settled during the season.

In the previous season, the players had approximately 20% in their escrow. After the pandemic hit, the grounds were left abandoned, and they didn’t get the money back. However, keeping the previous experience in mind, the escrow figure is all set to be around 17.2%, including the NHL expected revenue to recover. 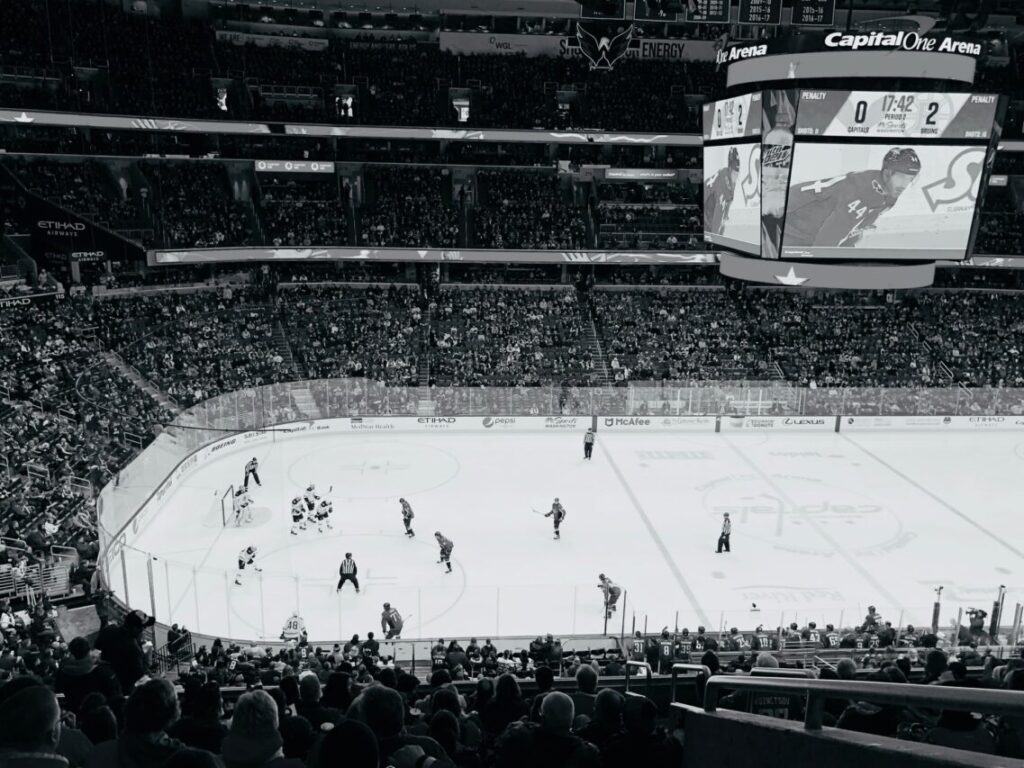 What The Experts Have To Say About This Season

The league insiders are quite optimistic as the fans are desperate to return to the stadium. According to them, the previous escrow money might be given to players. However, the escrow account hasn’t always been enough to raise the team owner’s share of funds to the designated level.

This season, the winner of the Hart Trophy, Connor is all set for a $100 million contract with the Oilers. Even though, due to the escrow adjustment, his expedited $15 million falls to $12.4 million, the young and passionate player can count on endorsement of popular brands like Adidas, CIBC, and Rogers communication. Additionally, he has signed agreements with a mobile streaming application called buzzer.