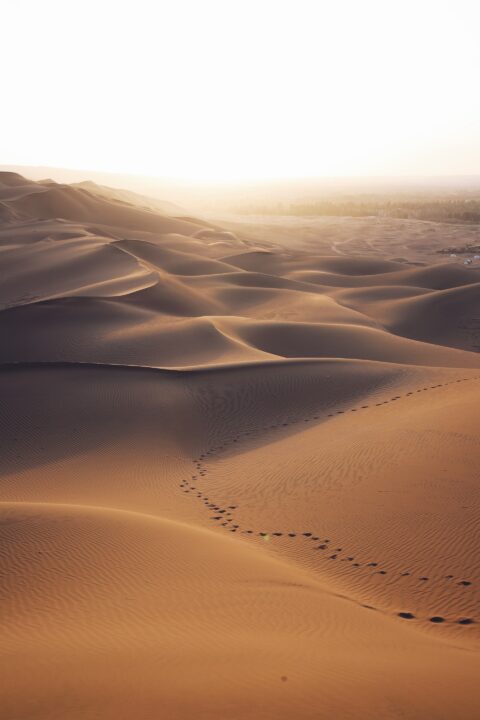 14 Nov Dune: Part Two: Here’s Everything You Need To Know

Posted at 09:59h in Lifestyle by Carl

Dune is a fantastic novel. It has all the elements of an epic, from talk about conquering the mind and overcoming, to bringing about a revolution. It has people who can glance into the future and elements of nature and creatures.

What is not to love about this novel? 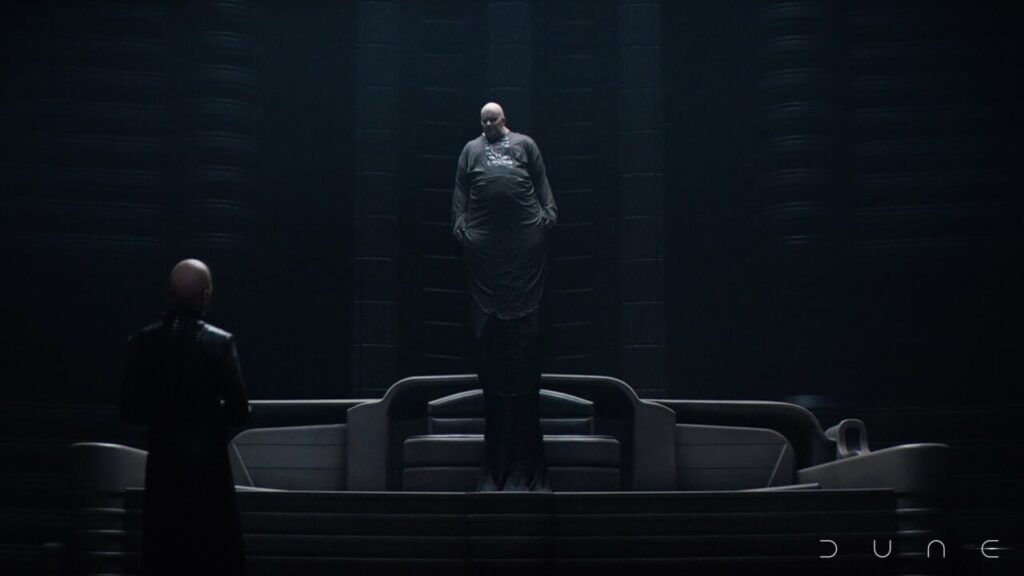 It is also a novel that many entrepreneurs, leaders, and visionaries have read and have fallen in love with. Many have noted how this novel has had an impact on their approach to life. It is no wonder that many people were excited about the initial film and are even more excited about the second film.

Ranked as one of the most anticipated movies of 2021, Dune: Part two is a sequel to Dune. The sci-fi blockbuster is all set to be released, and the movie will continue from where they had left.

Moreover, it is an adaptation of Frank Herbert’s iconic sci-fi novel of the same name. It will also be based on Paul and his journey, as he continues to live his life solving the slaughter of his family on Arrakis.

The blockbuster movie is on a rollout, and it is expected the sequel will be released in theaters pretty soon. However, the first part was released in both theaters and on television.

No other filmmaker has soared to fame so soon as Denis Villeneuve. From Prisoner to Blade Runner in 2019, each film was a hit. The 54-year old is all set to return to the director’s chair for the sequel. Denis Villeneuve is a co-writer and a producer of the movie.

Eric Roth and Jon Spiaths wrote the first movie along with the filmmaker. The casting is also completed.

Speaking of it, casting will be led by Timothee Chalamet as Paul, alongside Rebecca Ferguson as his mother as Jessica. The supporting cast includes Dave Bautista, Stellan Skarsgard, and Charlotte Rampling. However, as expected, several new characters are introduced in the sequel, including Princess Irulen, Alia Atreides, the daughter of Lady Jessica. 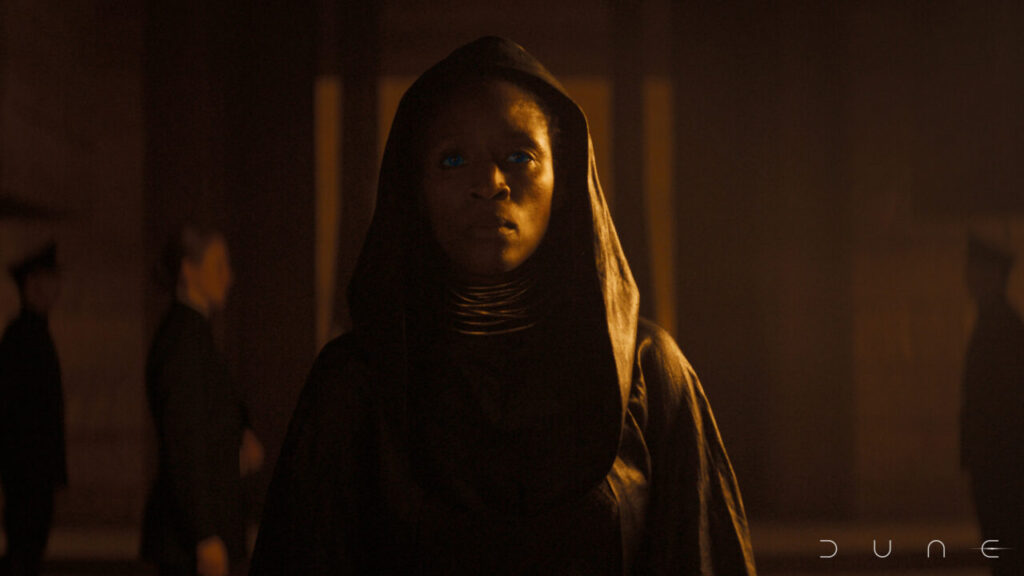 Despite the COVID 19 pandemic and Warner Media’s day and date release plan, the director, Villeneuve, achieved a milestone and had one of the biggest opening weekends. So, the 54-year-old filmmaker got a green signal for his film.

According to him, the earliest he could begin the shooting will be by fall 2022. He also shares how most of the work, including casting, locations, design has already been done. He further reveals how he is trying his best to release the film as soon as possible.

Not only this, if all goes well, the filmmaker plans to make a part 3 as well but only if the second part is a hit like the first one.

According to the Chairman of Warner Bros, Toby Emmrich, Denis has crafted a film that is extraordinarily visual. He expresses gratitude towards the cast, the crew members and sheds light on his experience working with Denis. Just like us, he is excited to bring this tale to theaters in October 2023.